A Student Perspective on COVID-19 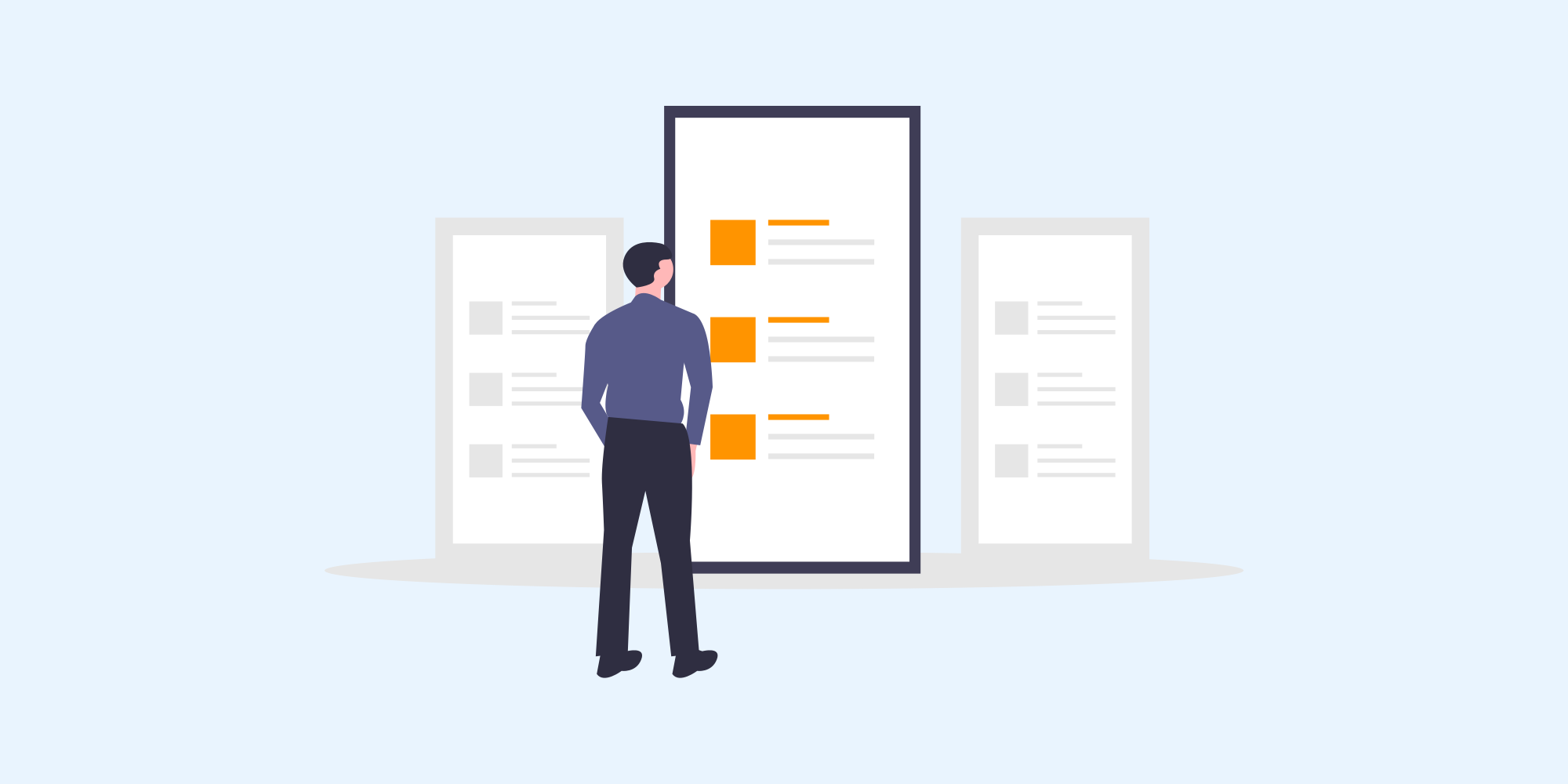 As schools, businesses, and relationships transition to an online setting, at stake is nothing less than the future of how we communicate.

Institutions and individuals across the world are banking on Zoom, Skype, and other video conferencing tools to serve as seamless replacements for in-person, human interactions, and, if all goes smoothly, who is to say that we should ever physically return to classrooms and office buildings?

But while many company employees may discover that their day-to-day activities can be easily accomplished from the comfort of their own home, students seem destined to endure severely watered-down versions of their normal college curriculum and experience.

Administrators and professors have been forced to innovate against the clock, attempting to move all the usual university offerings to the internet within a matter of days or weeks. In the process, most higher ed leaders have recognized the need to strike a difficult yet essential balance between maintaining the status quo and catering to student needs and limitations. Finding such a happy medium in the midst of this global health crisis, I believe, will prove difficult, if not altogether impossible.

Understandably, the “catering to student needs and limitations” half of the equation has been the priority for universities thus far. Some students may have family members who are ill or are struggling with economic difficulties, and others may not have access to the internet or relevant technology — clearly, universities needed to level the playing field in a meaningful way to ensure that disadvantaged students aren’t left behind as a result of this pandemic.

However, by focusing on providing equity and compassion for those most impacted by these unparalleled circumstances, institutions may find themselves struggling to engage their students in a meaningful way. Many schools have already switched from a traditional grading scale to a pass-fail system, effectively eliminating the opportunity for students to increase their GPA. Professors around the country are adopting the concept of asynchronous lectures, leaving students to work on their own time and at their own pace. Due dates have become more like suggestions than requirements, and student-teacher interactions may, in many cases, cease to exist altogether.

This is not to say that universities have responded improperly, but instead to suggest that student motivation will be put to the test unlike ever before. The temptation to cut corners and do the bare minimum will arise often over the remainder of the term, and it will be up to students, now left largely to their own devices, to ensure that they get the most out of their education. I’m pessimistic, to say the least, that the average student will diligently keep up with lectures and readings when such a low bar for success has been set.

Of course, this glass-half-empty approach ignores a very real potential benefit of this temporary alteration to the academic status quo: an opportunity for students to rediscover their love for learning.

Our education system is often derided for prioritizing letter grades over the actual pursuit of knowledge. Many of us consider the short-term, rote memorization of dates, facts, and people that is so often associated with education in the U.S. to be a fool’s errand of sorts. More valuable, perhaps, would be a system that focused on the pursuit of learning for learning’s sake, ignoring arbitrary measures of success like A’s, B’s, and C’s in favor of the cultivation of genuine student interest in a given subject. Thus, the COVID-19 crisis could provide an opportunity for students to reengage with their studies in a way that was previously infeasible. With a D constituting a passing grade in some situations, a student’s decision to attend a lecture or open a textbook will be a reflection of true intellectual intrigue rather than a desire to maintain a high grade point average. We can hope that students will approach the next few months through this lens, but the proverbial ball is now in their court.

While it’s worthwhile to entertain this optimistic line of thinking, I would guess that most students will not engage with their classes in this way. Even if we all agree that learning should be driven by an internal interest rather than an anxiety to meet certain benchmarks, there is a reason those benchmarks exist. More often than not, students need motivation to learn and succeed — grades and deadlines function to provide exactly that. Absent those safeguards, I fear that students will be inclined to blow off optional assignments and treat whatever remains of their term as a wash.

With this in mind, academic success during this time must be redefined and measured in terms of student engagement. Colleges and universities must continue to offer and promote existing academic supports digitally and ensure platforms that facilitate student-student interactions are made readily available. Likewise, students must be willing to take advantage of these opportunities to enrich their learning experience, even without an explicit grade incentive to do so. If either side fails to fulfill its end of the bargain, then students will not be sufficiently engaged and the remainder of the term could very well end up being declared a failure.

That said, we shouldn’t whine about what cannot be changed. The circumstances of these crazy times necessitated the decisions made by university administrations, and now all parties must work together to make the most of it. Preliminary feedback suggests that most professors are off to a remarkable start, overhauling course curriculum to best fit the new online setting and attempting to engage students while simultaneously easing their stress.

In the end, I highly doubt there will be any lasting debate as to whether the future of college is in question or whether students need not return to the classroom. Beyond the simple fact that many professors are not particularly technologically savvy, certain types of courses simply don’t lend themselves to a virtual style of learning. Furthermore, the importance of student-teacher and student-student, in-person interaction in higher education cannot be stressed highly enough. Administrators, professors, and students alike will likely find that the online, pass-fail experience provides far too many limitations that inhibit learning, interaction, engagement, and enjoyment. As soon as a return to normalcy is deemed acceptable, institutions of higher eduction will certainly follow suit.

Until then, students will only get out however much they put in.

Students Need More Tutoring During COVID-19. Why are they using less?

COVID-19 has created a rocky terrain for learning in higher ed.

Recently, we’ve been putting the Knack Spotlight on academic support programs that impress us. In...