What a Modified Tutorial Method Could Mean for Students 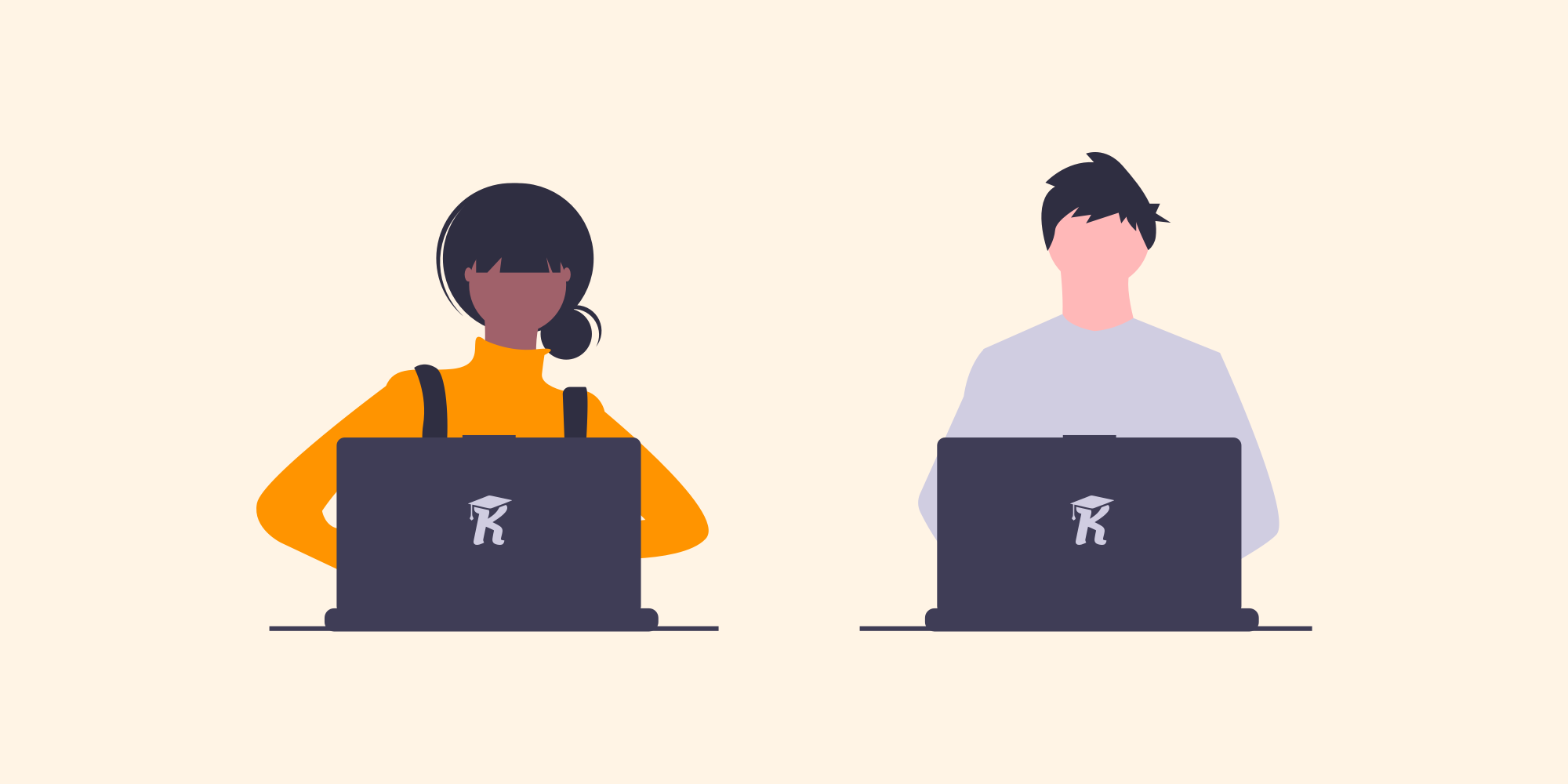 As universities across the country brace for the impact the COVID-19 crisis might have on the upcoming fall term, Inside Higher Ed brainstormed 15 possible scenarios, ranging from a return to normalcy to a continuation of fully remote learning.

Last week, in an effort to offer a student perspective on the ongoing debate surrounding learning options for the fall, I offered my thoughts about the HyFlex model. This week, I would like to take a closer look at Inside Higher Ed’s penultimate scenario: a Modified Tutorial Model. Below, I’ll offer a brief description of this scenario before evaluating its pros and cons.

Many possible variations of the Modified Tutorial Model exist, but the general premise entails a reversal of the traditional academic course structure, which:

Rather than physically attending lectures in a classroom two or three days each week, students would instead view a common lecture remotely before attending a small-group discussion that emphasizes individualized instruction. Depending on the size and number of these small groups, professors could receive help from TAs or peer tutors to facilitate these tutorial sessions.

For students who are currently taking or have previously taken classes in the midst of the pandemic, this approach to learning may appear rather familiar. In the face of fully remote learning, many professors have already experimented with “flipping the classroom” — as Inside Higher Ed put it — recording lectures for asynchronous viewing early in the week and then hosting small student discussion sections later via video conferencing software. In a Modified Tutorial Model scenario, this structure would continue, only the small-group tutorial sessions would move to in-person settings as circumstances allow.

The size of these small group meetings depends heavily on both university capacity and student body size, ranging from one-on-one meetings between an individual student and their instructor to larger, five-to-ten student groups.

Above all, “the goal of any tutorial model, modified or otherwise, is to develop deep, meaningful and perhaps even personalized learning experiences,” according to Inside Higher Ed.

Given the likelihood that social distancing guidelines continue into the fall to some extent, perhaps the biggest benefit of a modified tutorial model is that it greatly reduces the amount of students physically together in a classroom at a given time. Instead of cramming a hundred students into a lecture hall, the same material can be learned remotely and then discussed more safely in smaller groups.

Outside of its ability to accommodate certain restrictions that the current time period presents, a modified tutorial model is attractive from a student perspective for two main reasons:

Many schools already structure their courses such that there is a mix between larger lectures and smaller discussion sections, so a modified tutorial model can hardly be viewed as a drastic departure from the norm.

In fact, seeing as the only proposed changes involve moving lectures to an online setting and reducing the size of discussion groups, it is difficult to find much to complain about with regards to this modified tutorial scenario. Here are the (admittedly minor) foreseeable downsides of these changes to learning:

Overall, a modified tutorial model serves as an appealing workaround to social distancing restrictions and offers the potential to engage students in a more meaningful manner. Upsides seem to far outweigh downsides, as issues related to lecture attendance and small-group discussion quality can be easily solved for by proactive instructors.

Certainly, during a time in which it is best to limit superfluous human interaction, this model seems to make the most of the limited class time students and professors will able to spend together in person.

Students Need More Tutoring During COVID-19. Why are they using less?

COVID-19 has created a rocky terrain for learning in higher ed.

What HyFlex Courses Could Mean For Students

As universities across the country brace for the impact that the COVID-19 crisis might have on the...

How do students view tutoring jobs on your campus?